A big well done to all our Year 5 and 6 Girls’ football team who took part in the Royal Holloway tournament on 30 November.  There were 16 teams taking part and they got to the final only to lose narrowly to Ashley School—1-0 two minutes from time.  The girls all played tremendously well as a team and displayed many of the learning powers such as Resilience, Resourcefulness and Risk-taking!  Well done girls!  Also a special thank you to the parents who helped with transport and supported the team.
Report by Mrs Cox-Wilson

A big thank you to Oliver's mother for her help with the team. 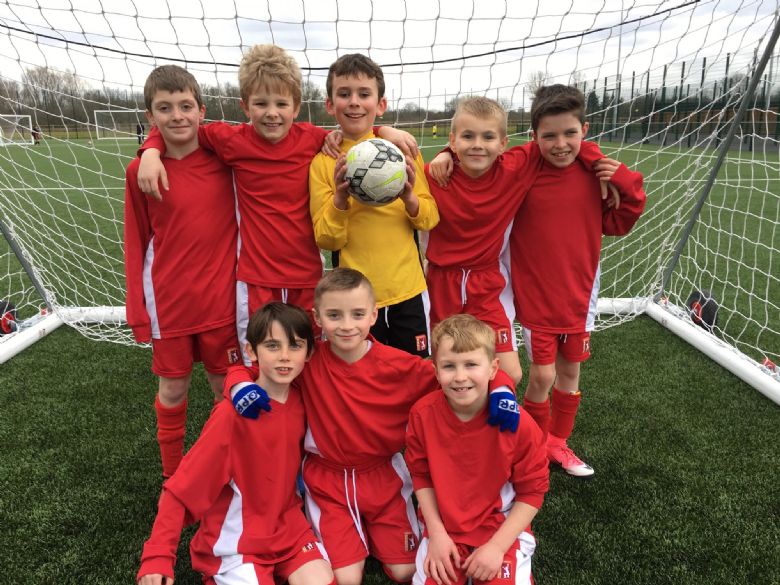